All you need is some vegan bread, non-dairy milk, and flaxseed meal.

Depending on the size of your bread slices and how many you're making, you can adjust as needed. I completely eye it, but this is a good starting point:

I always add fresh fruit. I do a drizzle of date nectar - D'vash is a good one.

When I'm feeling really fancy I add Lekkco Blegian Dark Chocolate Spread, which is TO. DIE. FOR.

Well, that's all folks! It couldn't get any easier than that. Happy cooking!

Here's a vegan spin on a little treat I like to have for St. Patrick's Day*.

*I had plans to make a bunch of veganized Irish food, until everyone raided the grocery stores and started to quarantine, so the rest may be delayed based on what I can get my hands on.

OK GUYS - this was my first time ever making homemade seitan, so be kind, I am still learning. And let's be real, I do NOT remember what corned beef tastes like whatsoever, so I am using "vegan corned beef" very lightly. I took inspiration from different recipes I found on the internet and went with it.

I think what really made this great was using homemade vegan Worcestershire sauce (which traditionally contains fish), using apple cider vinegar, brown sugar, soy sauce, onion powder, garlic powder, and dijon mustard, simmered on low heat for just a few minutes. Seriously, while my seitan was cooking, it smelled exactly how I remember my mom cooking up some sort of beef wayyy back in the day when we ate meat - it was pretty bizarre.

Seitan ("say-tan" or "say-tahn" as I say) is basically wheat gluten and water, which forms a dough that can be seasoned and cooked in many ways to mimic meat. The texture is pretty convincing as a meat substitute. Bread it, grill it, bake it, marinate it, and the list goes on.

Next time a fellow American thinks you're gross for eating seitan, remind them that wheat gluten has been around and used in other cultures for centuries. We're talking since at least the 6th century.

Though seitan is not a complete protein (it lacks lysine), it's still high in protein - you can easily make up for this by adding a complete protein to the meal. It's also lower in carbs, calories, and fat. Not everyone should have seitan however, since it is pure gluten. Anyone with gluten intolerance or celiac disease should avoid seitan. I would say to have it in moderation as well, like most other meat substitutes.

The process of making wheat gluten from wheat flour can take some time. Luckily you can buy vital wheat gluten, which is the powdered form of wheat gluten and can be used to make seitan. I've seen it in the organic/healthy aisle at most local grocery stores, but I bought this bag of Anthony's Premium Vital Wheat Gluten from Amazon. You can also buy already prepared seitan, however I did once and I was not a fan. I really enjoyed making it myself and can't wait to experiment with it more. Next time, I am going to form the dough a bit better because it was very hard for me to make consistent and thin slices.

You'll be left with a decent amount and can use just some or all to continue on with the next part for the reubens.

Last night I decided I wanted to make french toast for breakfast. There's a few homemade recipes I want to try, but I have a bottle of Just Egg that's getting ready to expire so I figured, why not use it to make french toast? I also had a handful of frozen berries in the freezer, perfect for a compote. So I laid in bed planning out my recipe, getting too hungry and excited to sleep. Finally I slept, I woke, and the time had finally come (I get way too excited about food).

If you aren't familiar with Just Egg, here's a quick overview. JUST (Eat Just, Inc.) is a company that is using the power of technology combined with the power of plants to create sustainable and ethical food products. Direct from their website, JUST Egg "uses 98% less water, has a 93% smaller carbon footprint, and uses 86% less land than conventional animal sources" (learn more).

So what's it made out of? The star of JUST Egg is mung beans. Mung beans are small green beans in the legume family. These little green guys are a good source of protein, essential amino acids, fiber, magnesium and other important nutrients. They're also naturally rich in B9, or folate, which is important for blood cell production in bone marrow, and helps convert carbs into energy.

In my opinion, JUST Egg is so close to scrambled eggs, I do not miss them one bit. I always found eggs pretty gross so having a healthier, cholesterol-free alternative is great. Ok, now let's get to it. 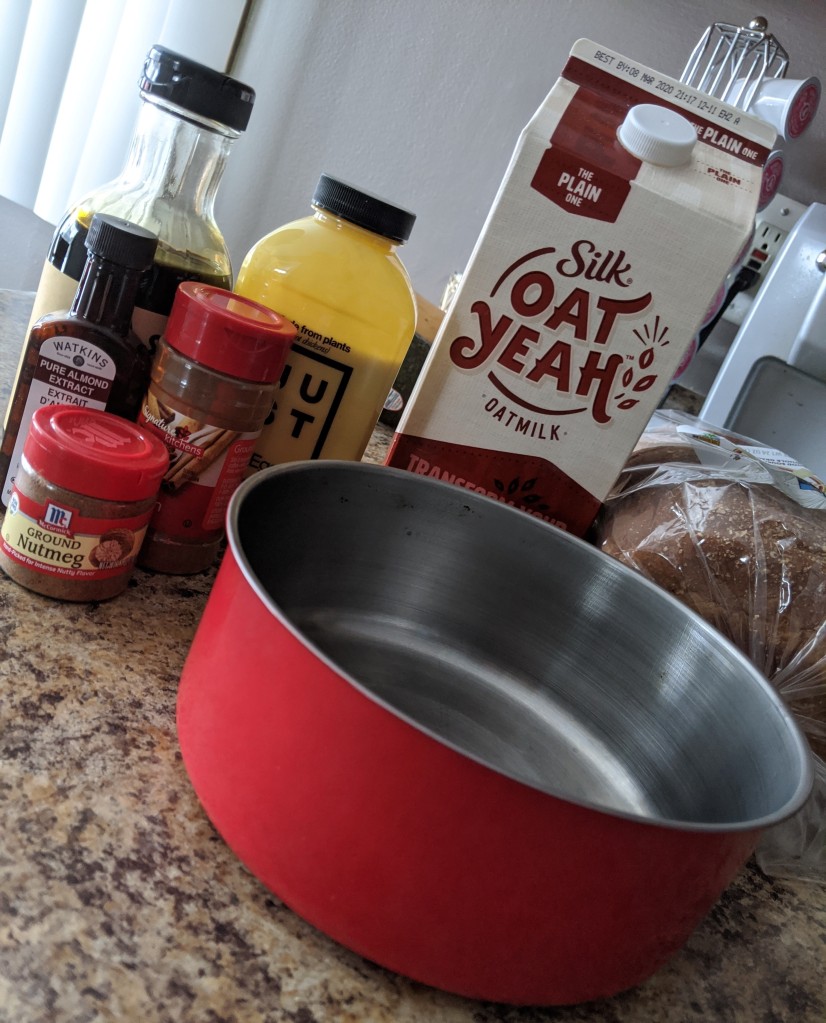 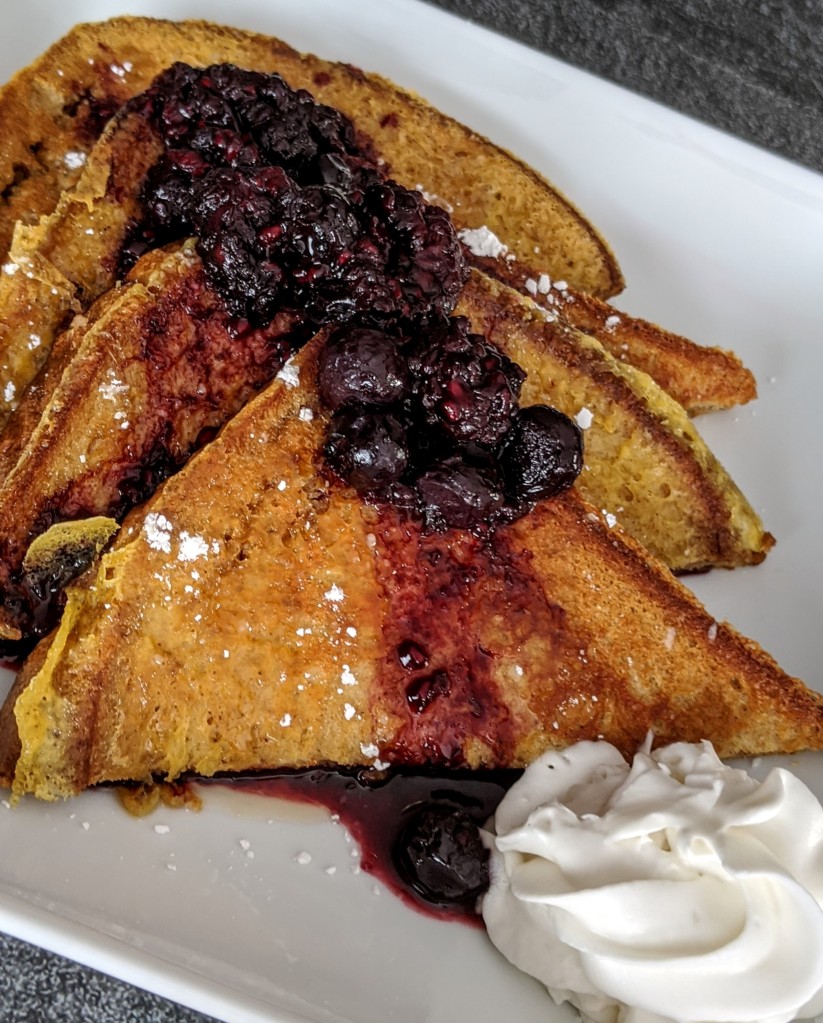